JPC Music Group formerly Soleil Records was founded in Los Angeles in 2008 by Drummer, Composer, Producer Patrick Charles, the notion for the production company/ label begin because Patrick Charles needed a regular outlet to produce, release and distribute his music. JPC Music Group believes in creating and releasing music that aligned with our core values in that music should be motivational, inspirational, cerebral, music that makes you feel, as well as make you think.

JPC Music Group is about more than just producing and releasing music; We believe in partnering with artists that transcend stylistic boundaries. Artists who are dedicated to genuinely expressing themselves by creating music that is an honest reflection of society and the world. 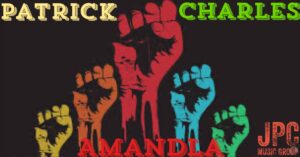 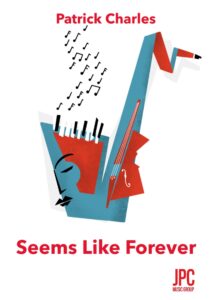